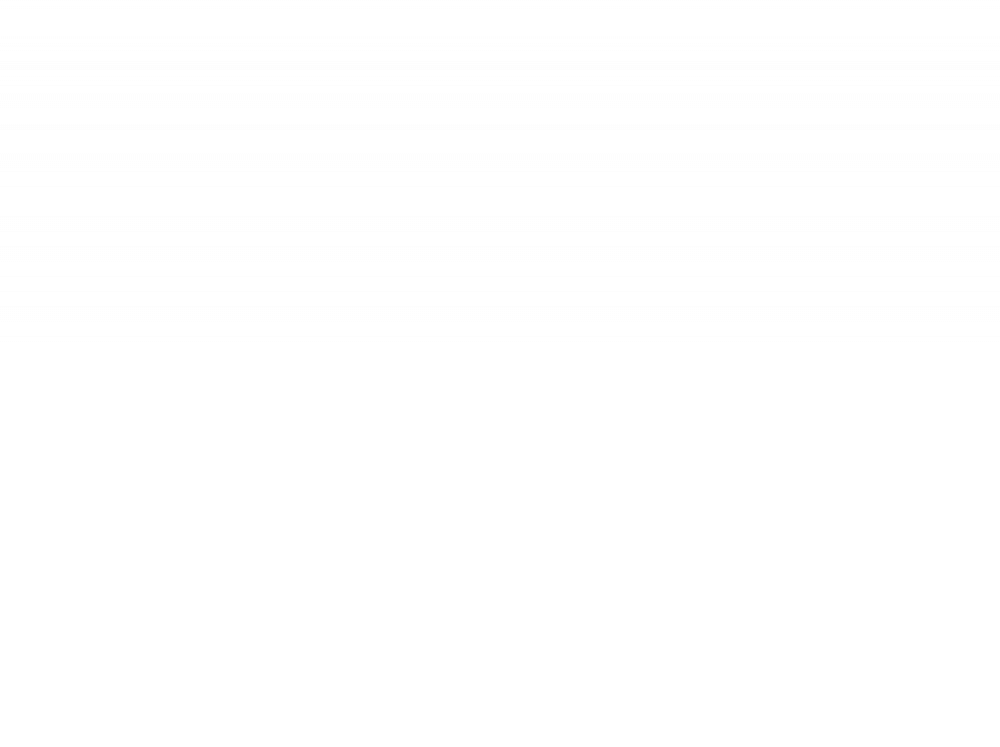 Remembering William B. Zeiler, CAP Past President and Philanthropist

As a pathologist, leader, visionary, and philanthropist, William B. Zeiler, MD, FCAP, dedicated a career and lifetime to the health of others. Dr. Zeiler died on Tuesday, March 24, 2020, at the age of 99.

Dr. Zeiler not only founded an innovative laboratory system but served as the president of the College of American Pathologists (CAP), the world’s largest society of board-certified pathologists, from 1987 to 1989. He was known as an ambassador of medicine who continually advanced the specialty of pathology for the betterment of patient care around the world. Dr. Zeiler also made significant personal contributions to patient-focused causes. He established a substantial legacy trust that, with his recent passing, will now transfer to the CAP Foundation.

While he eventually became a leading physician in the study and diagnosis of disease, Dr. Zeiler first showed an interest in internal medicine while in medical school at the University of Pittsburgh.

Barely out of school, he served as the chief of medicine at Eglin Air Force Base in North Florida during World War II. After his military service, Dr. Zeiler returned to a medical residency at the University of Pittsburgh harboring a curiosity that would become his passion.

“I wanted to put a year in the laboratory and reawaken my basic sciences,” Dr. Zeiler said, in speaking with a CAP archivist in 2004. “The result was that I never got out of the laboratory.”

While serving as a pathologist for several area hospitals, Dr. Zeiler presciently realized the limitations of individual hospital laboratories. As they grew increasingly automated, each laboratory required expensive equipment even if it only used the technology for one or two tests per day.

In a visionary move, Dr. Zeiler recruited 19 fellow pathologists and investors and founded the Clinical Pathology Facility in Pittsburgh. His idea of a referral-based laboratory was a novelty at the time, but Dr. Zeiler’s facility became the first laboratory to have a formal relationship with Mayo Medical Laboratories. Later, it merged with MetPath and other laboratories to become Quest Diagnostics. All the while, Dr. Zeiler continued to look through his microscope, diagnosing patients by analyzing specimens on slides.

When he wasn’t in the laboratory, Dr. Zeiler became active in the CAP and served on various committees, eventually becoming president in 1987.

Patrick Godbey, MD, FCAP, current president of the CAP, holds his predecessor’s legacy in high regard.
“Dr. Zeiler was a leader in the field and helped develop some truly essential programs for the CAP during a time of significant growth for the organization,” Dr. Godbey said.

As president, Dr. Zeiler combined foresight and diplomacy to advocate that expert pathologists—rather than medical generalists—establish the guidelines to ensure laboratory quality. Today, it is widely accepted that medical specialties lead the creation of clinical guidelines to advance consistent, high-quality patient care.

“Because of our efforts in laboratory testing guideline issues we have become the acknowledged leaders in the drive to develop a consensus for all of medicine,” Dr. Zeiler said, writing in a 1989 column.

He also created the CAP Committee for Molecular Pathology, setting the precedent to develop pathology sub-specialties, a trend that continues to this day.

After his term as CAP President, Dr. Zeiler sustained his clinical and organizational work, earning him the 1990 CAP Pathologist of the Year Award and the Golden-Headed Cane Award from the World Association of Societies of Pathology and Laboratory Medicine in 1997.

Making medical pilgrimages to the United Kingdom, the Soviet Union, Jamaica, and other locales, Dr. Zeiler was an early and leading proponent of international laboratory accreditation standards, spurred by his vision of quality patient care and accurate diagnoses worldwide. The CAP now accredits laboratories in more than 50 countries.

To ensure young doctors here in the US were well represented within their profession, Dr. Zeiler led the reorganization of the CAP’s Residents Forum. Some 30 years later, nine in 10 pathology residents in the United States join the CAP’s membership.

In yet another truly ground-breaking initiative, Dr. Zeiler was instrumental in building and opening the CAP headquarters in Northfield, Illinois, where about 600 employees work today.

Dr. Zeiler never fully retired, per se, as he continued his involvement in medicine. Ready to help in any way he could, he became a dedicated philanthropist for medical education and patient care.

Philanthropist for the Future of Medicine

Both professionally and personally, philanthropic service remained vital to Dr. Zeiler and his family. Geraldine Colby Zeiler, his late wife, also helped diagnose disease as a cytotechnologist in medical laboratories. She died in 1990 from metastatic breast cancer and is now honored through scholarship awards for cytotechnology students and the Geraldine Colby Zeiler Chair in Pathology at the Mayo Clinic—all established by her husband in her memory.

The CAP Foundation is the philanthropic arm of the CAP organization. Dr. Zeiler’s foundation trust will go toward funding its many awards, grants, and pathology initiatives. Among these is its signature See, Test & Treat® program, which provides free cancer screening and health education to underserved women across the United States.

Guillermo G. Martinez-Torres, MD, FCAP, president of the CAP Foundation Board of Directors, acknowledged Dr. Zeiler’s contributions on behalf of the board.

“We want to express our deepest gratitude to Dr. Zeiler for his generous gifts, which will help ensure the CAP Foundation can continue to provide care for patients in need and help develop pathology leaders to follow in his footsteps.”

Known publicly as a physician, philanthropist, and businessman, Dr. Zeiler is known among friends and family as a loving father and grandfather. He is survived by his five children—Anita, Mary, Maura, Gerry Ann, and William James—and 11 grandchildren.

In his “From the President’s Desk” column in CAP TODAY, Dr. Zeiler often quoted famous doctors, philosophers, and writers. When writing on the death of a fellow pathologist, friend, and CAP member in 1988, he quoted Leonardo Da Vinci: “As a well-spent day brings happy sleep, so life well used brings happy death.” Thirty-two years later, the same could be readily applied to Dr. Zeiler’s own life and legacy.

Please consider donating to the CAP Foundation in his memory. 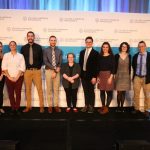