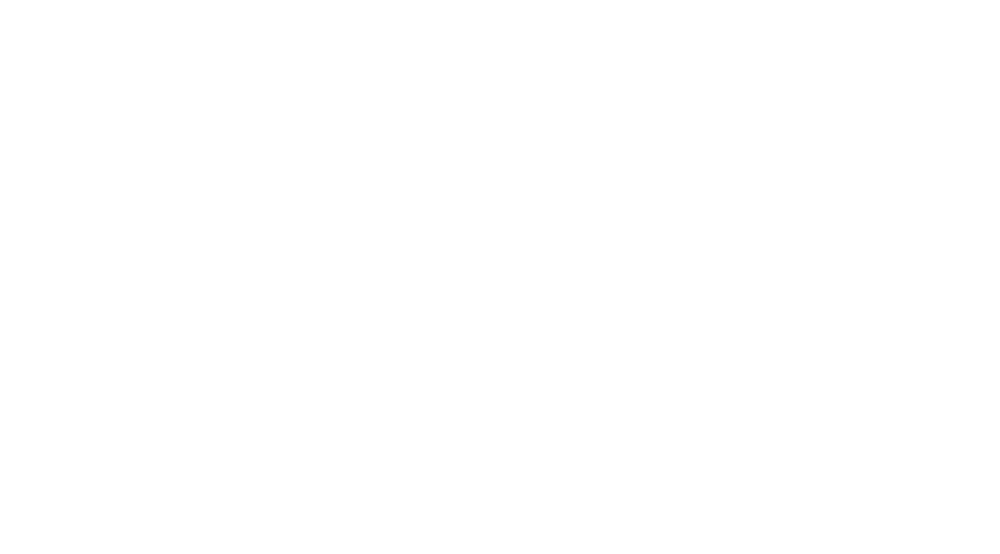 You would not know it hearing her talk about her residency at the University of Chicago Medical Center and her future fellowship plans, but Jasmine Vickery, MD, tells the CAP Foundation she feels like she got a late start in pathology involvement outside of the day-to-day responsibilities and demands of her residency.

“I wish I had gotten involved a lot earlier,” Dr. Vickery said. “If residents knew about the leadership opportunities and if they knew more about going to the CAP Residents Forum or other events in their first or second year, they would get the most benefit.” 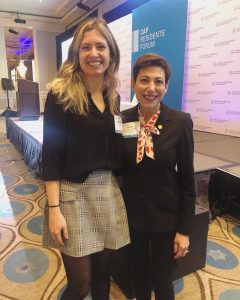 Despite her self-described “late start” in her third year of residency, Dr. Vickery said she had an invaluable experience at the March 2022 Spring Residents Forum Meeting in Los Angeles. The CAP Foundation provided funding for the trip as part of her Leadership Development Award.

“I wish I had the opportunity to attend this event before I had to apply for fellowship,” she said. “Even so, I am considering applying for a second fellowship, so I was happy to hear that a lot of other residents were considering that as well when it came up during one of the panels.”

After attending other pathology conferences virtually during the first year of the pandemic, Dr. Vickery explained that she came away with a “lackluster” experience in which she attended a few interesting sessions but missed connecting with the wider pathology community.

When another resident at the University of Chicago told her about the CAP Spring Residents Forum Meeting, Dr. Vickery applied and received the CAP Foundation’s Leadership Development Award, which covers up to $1,200 in expenses to attend pathology meetings and introduce residents to the specialty’s issues and leadership opportunities.

From there, Dr. Vickery said the CAP Foundation made the travel reservations and reimbursements a painless process, allowing her to focus both on her residency demands and getting the most out of her meeting experience.

“I cannot say enough what a great experience this was for me,” Dr. Vickery said. “Although I was initially somewhat skeptical—being a third-year resident and already having my fellowship lined up—of what benefit this conference would have for me. Soon after I landed in Los Angeles those reservations melted away, and I ended up meeting so many people that I hope to emulate one day.”

I cannot say enough what a great experience this [attending the CAP Spring 2022 Residents Forum] was for me … I ended up meeting so many people that I hope to emulate one day.

In fact, Dr. Vickery said she met more people from the Chicago pathology community while at the meeting than she had in Chicago, listing off contacts from other institutions whose names she had heard and had even corresponded with, but never actually met.

This included her mentor Adam Booth, MD, FCAP, of Northwestern Medicine and the Feinberg School of Medicine in the Chicago area. The two were introduced by the CAP Foundation as part of the Leadership Development Award.

Drs. Vickery and Booth set up a virtual meetup before the Residents Forum meeting to get acquainted, talk about meeting expectations, and learn more about Dr. Vickery’s experiences and goals.

Dr. Vickery said, “He [Dr. Booth] really exceeded my expectations as a mentor, giving me excellent guidance, and helped me meet many new people.”

Another perk of the meeting, Dr. Vickery explained, was being able to talk to pathologists from different backgrounds, specialties, and institutions.

“One of the nicest parts was just talking to people see how they do things at other institutions,” she said. “Because I feel like in academics, people don’t really talk much about private practice and I feel like they were all very honest about whatever questions you wanted to ask.”

These connections and new points of view will help Dr. Vickery next year when she begins her fellowship in breast pathology at Massachusetts General Hospital. She’s also interested in the CAP Foundation’s Young Investigator HER2 Research Award, which would provide more direct experience in her subspecialty.

“It was a completely night and day experience to actually be in Los Angeles, talking face to face with attendings and residents about current issues in pathology and getting their own outlooks on such issues,” she explained. “The advice and guidance I received from everyone I met are completely and totally irreplaceable.” 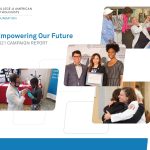 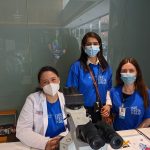