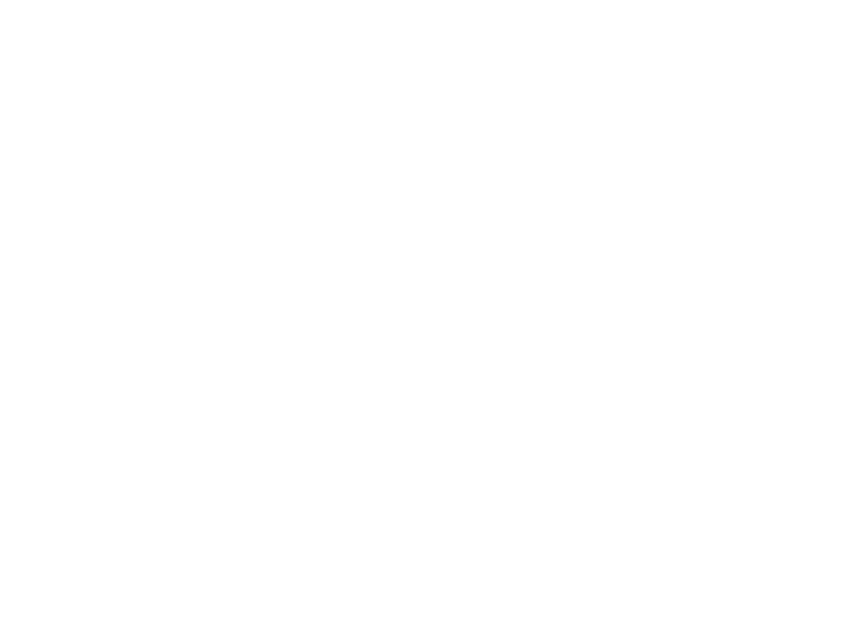 "Light My Fire," by Robby Krieger, former guitarist of The Doors

Two CAP member pathologists are helping to raise the visibility of pathology and the CAP Foundation through their support of and contributions to the arts.

Support comes from Barbarajean Magnani, PhD, MD, FCAP, via her latest book, “The Queen of All Poisons,” and from Michael J. Misialek, MD, FCAP, who took up art collecting for a cause. 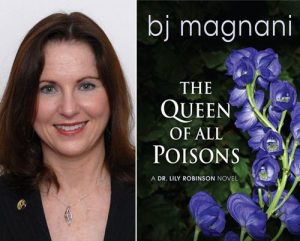 Barbarajean Magnani, PhD, MD, FCAP, alongside her latest novel, “The Queen of All Poisons”

Dr. Magnani is chief of clinical pathology, director of toxicology, and a professor at the Tufts University School of Medicine. She also recently published her second mystery novel. “The Queen of All Poisons” confronts terrorism and toxins and stars Dr. Lily Robinson, a complex and brilliant physician.

A former member of the CAP Foundation board and longtime foundation supporter, Dr. Magnani is donating a portion of the book’s income to the See, Test & Treat program.

“The CAP Foundation provides a model of care to overcome cultural barriers, the lack of insurance, not having the ability to take a day off from work, or even the lack of understanding of how simple cancer screening procedures, like a Pap test or a breast exam mammography, can save lives,” she said.

Chemistry and toxicology are among Dr. Magnani’s clinical focus areas, so it’s no surprise that her fictional Dr. Robinson and colleagues are tasked to identify toxins, determine how they’re being released, and stop a terrorist. The book also shines a light on the vital but under-the-radar role pathologists play in confirming the diagnosis, for better or worse.

“Many patients don’t know what pathologists do or how they contribute to their health care,” Dr. Magnani said. 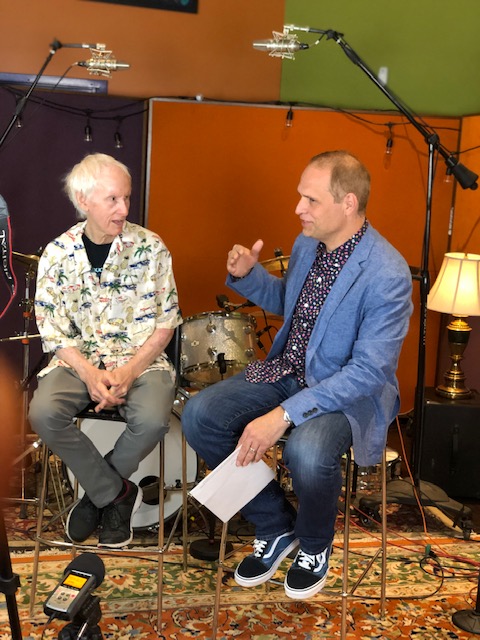 Meanwhile, Dr. Misialek, associate chair of pathology at Newton-Wellesley Hospital in Newton, Massachusetts, was taking a more literal approach to creative pursuits. He learned that his favorite guitarist, Robby Krieger of The Doors, had created a vivid, colorful painting evoking his favorite song, “Light My Fire.”

When Dr. Misialek heard that the painting would be available as a limited edition, he purchased one of these pieces, planning to donate it to the foundation as a fundraising item.

“I immediately recognized a unique opportunity to support the CAP Foundation, and in doing so, raise awareness about the value pathologists bring to health care,” Dr. Misialek said. “Robby has a long history of philanthropy, particularly around cancer care. It was a perfect match.”

But first he was determined to meet Krieger in person.

Dr. Misialek traveled to Krieger’s studio in California, conducted a video interview with the artist, bought the art, and placed it on Charitybuzz, a public auction site. It sold quickly, yielding a significant donation to the foundation while also drawing attention to See, Test & Treat and the role of pathologists on the clinical care team.

The acts of creative philanthropy carried out by Drs. Magnani and Misialek helped to raise not only funds but also awareness and excitement around the CAP Foundation fundraising program. Anyone similarly inspired can make a donation (creative or otherwise) to support the foundation’s good work in the service of pathology. 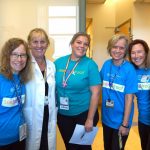 A Look Inside the Cambridge See, Test & TreatOur Stories 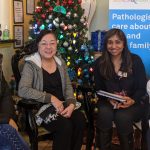 See, Test & Treat Helps At-Risk Communities Across the USOur Stories
Send this to a friend