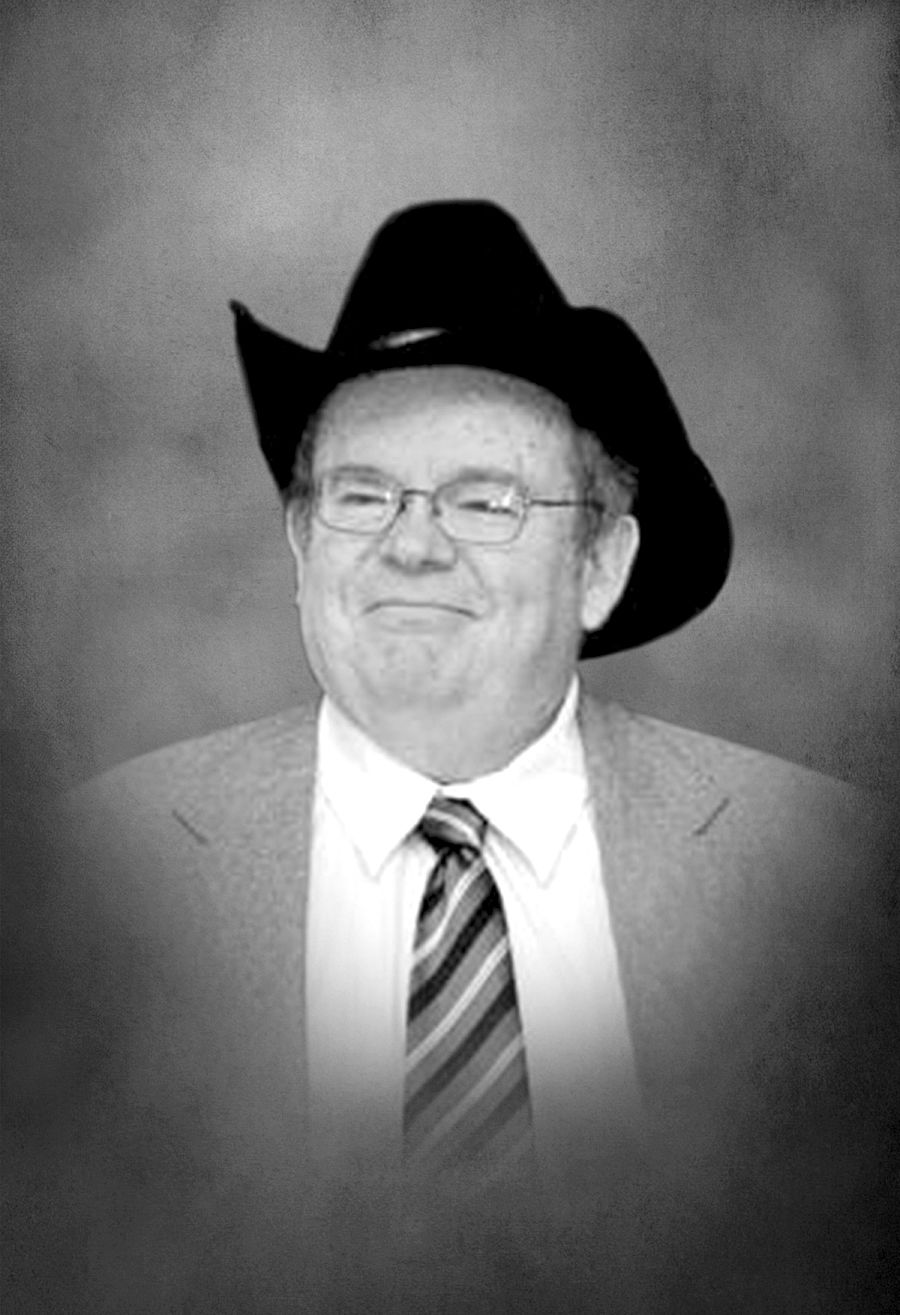 Dr. Speights received his Doctor of Osteopath from the Texas College of Osteopathic Medicine in 1980. After completing his residency, he spent two years as chief of clinical pathology at the VA in Temple, Texas. In 1987, he joined Scott & White Medical Center (also in Temple) as staff surgical pathologist and quickly rose in the ranks. In 1988, Dr. Speights was appointed pathology program director, and in 1999, he was appointed division director of anatomic pathology.

He was active in numerous professional organizations throughout his career, including the College of American Pathologists and the Texas Society of Pathology. He also held several educational posts, such as professor of pathology and laboratory medicine at the Texas A&M medical school.

Dr. Speights and his wife, Mary, donated $32,400 to the Foundation in his lifetime. He was a consecutive donor for 14 years and was a member of the President’s Circle.

A founding member of the Herbek Circle, Dr. Speights was a truly kind and giving man. He is survived by his wife and their two children and will be greatly missed.

You can honor Dr. Speights by making a gift to the CAP Foundation in his memory. 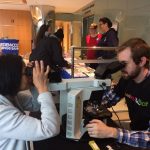 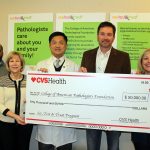